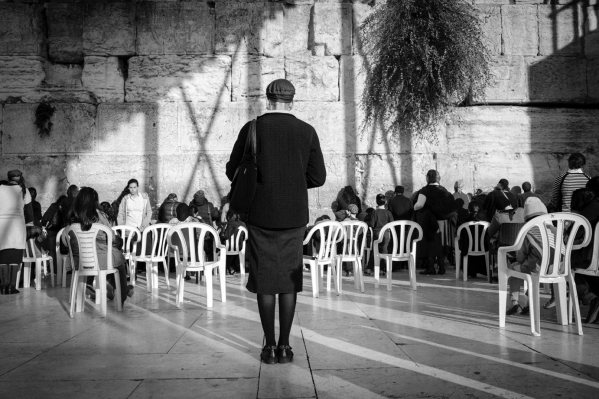 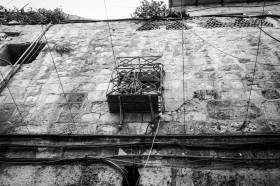 I have not written much of my current experience living in Israel for the second time since “Daughters of the King” in 2012. I instead chose to let my images speak for myself allowing space for the conversation to pause. I have purposely decided not to write too much to avoid falling into futile cliques and firing-up any more commentaries relating to “the situation” or, as everyone likes to call it, “the conflict.” I am living it, I am feeling it. I am part of it one way or another. But I stay on the border of it for many reasons that apply to the way I see the role of the kind of photographer I want to be fitting my pair of shoes. I have chosen to take part in conveying it to the viewers in my own, particular way. A way that will be revealed once I come out of this “war bubble” that us photographers so well fit in and make our own for the time being anywhere we go to cover such stories of lives and deaths that are not our own.

I have realized the temptation to jump head first into the mix of the war photographers out here is exactly where I was heading and absolutely where I would be getting stuck for the rest of my life as war is personal and intriguing and disturbingly fun and rewardingly esthetic to photograph, but this war is no war I want to continue portraying with blow-ups, blood and rocks or rockets throwing.

This war, or conflict, for political correctness’s sake, is something I want to analyze, look inside-out, breath into my core essence and then spit back out to you all, at a human to human level as this is the only contribution that seems fit for me to add to the over-covered storyline coming out of this part of the Middle East. So, sit tight and wait patiently. I am having a hard time doing so, but I think in the long run, it will help a great deal not to jump start the gun any longer. 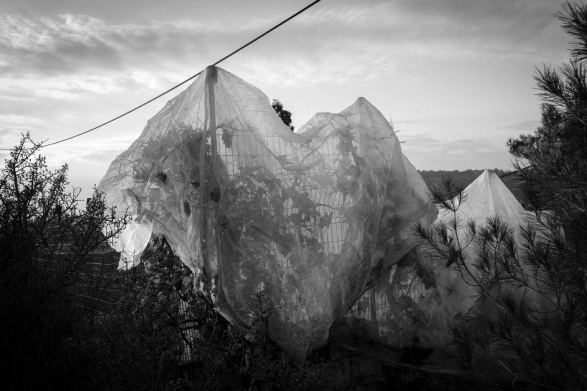 One thought on “Postcards from Israel: Week 4”