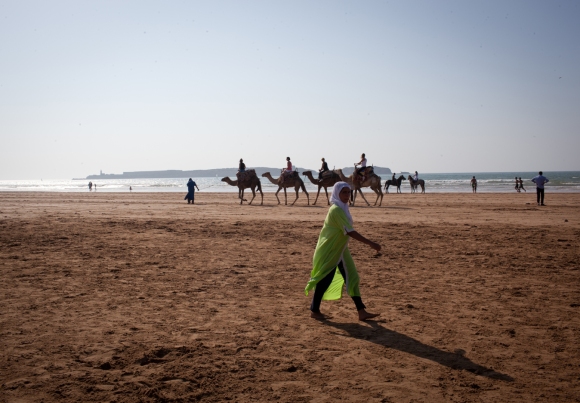 It is unfortunate that every adventure is bound to come to an end sooner or later. But, it is for this reason only that such takes the name of adventure, for the sole characteristic that is has to be short, intense and full of mixed emotions so that, once home, one can look back and remember and re-live it over and over again. And so was mine in a part of North Africa I had never been before. A part that I underestimated going alone for years, but that instead turned out to be very welcoming and interesting and colorful. I depart tomorrow to finish-up few more photos for my personal project “Daughters Of the King” in the French capital, which is also the third biggest Jewish community in the world. I go back to the “other world,” the one where coffee costs 1 euro and not 10 cents, the world where if you want, you can be always on time everywhere. The speedy, busy world where having no time to sit and play domino all afternoon is kool. That same world I belong to, but that today seems so far away and unfathomable.

Well, there are the ups and the downs to it all, but at least I will be able to wash my hair in no-salty water again and to not sweat profusely all day long and having no change because I ran out of clothing. But, I will miss the colors, the folklore, the “venture” part of the adventure. I will feel, once again, the ground beneath me to be more stable than here because I know it better, but I am sure, soon enough, I will want to get uncomfortable again, and so I will part for a new destination. Until then, though, I have to stay put and pretend to be a normal human being who enjoys the same routine daily and I am sure for a bit I will even be happy to do so because traveling so much is mind-tiering. But, I am also so sure I will be visiting a new ground somewhere in the Asian hemisphere quiet soon. For now, I leave you with some of the most colorful shots of this months in the Magreb and the most fund memories. 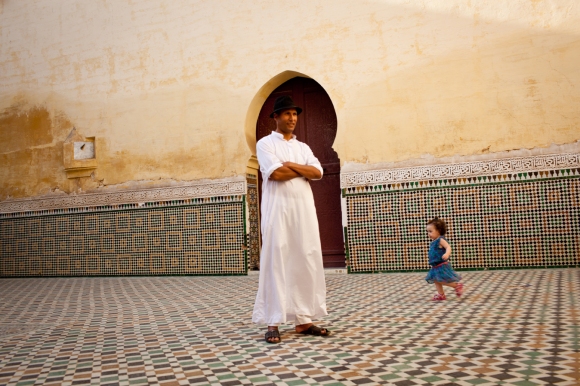 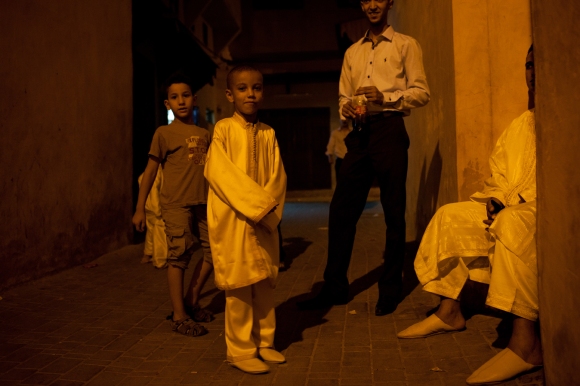 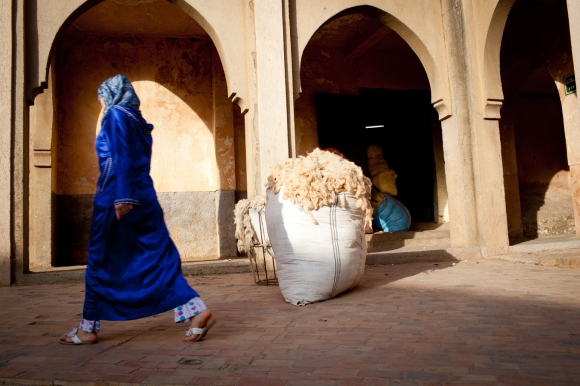 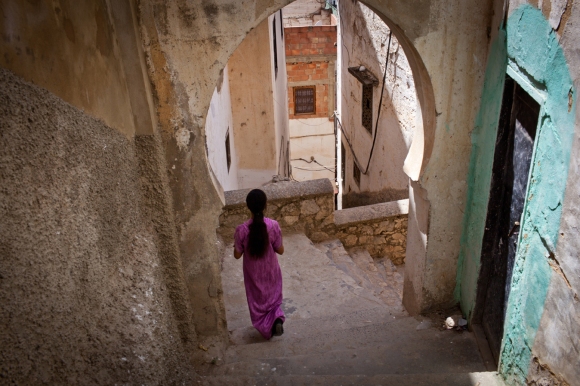 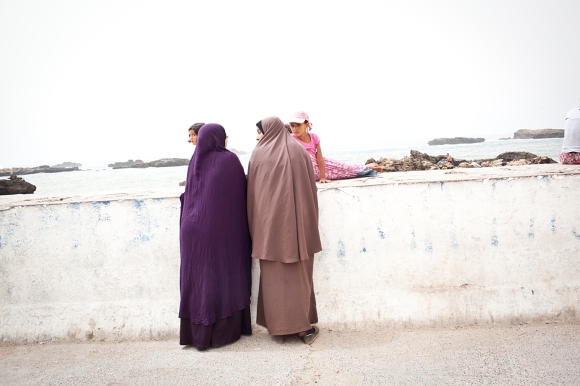