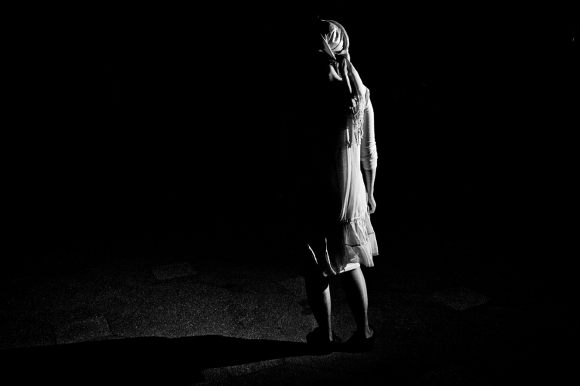 A week ago I challenged all my fears at once: I showed up during a shabbat cerimony with my camera in hand a semi-long skirt and a non-Jewish friend in one of the most modern synagogues in Marrakesh, Morocco only to find a plethora of ulta-orthodox Jews from Jerusalem and their main Rabbi reciting prayers in place of the Sephardic Jews I had in mind I would have find.
I had to walk my way into the ceremony and speak to the women for hours before they allowed me to even take a stab at photographing them after the havdala’s ceremony was over. These Breslov bunch are one of the most conservative type of religious women who live in the ultra orthodox neighborhood of Meah Shearim in Jerusalem and they are often very reluctant in being portrayed in photograph, but something clicked and I was able to open a bit of a door after speaking to them for over two hours. They seemed interested in my project and they were open to show me the other side of their religious belief, the one of their spiritual beauty. Now, onward to find some more Sepharad. 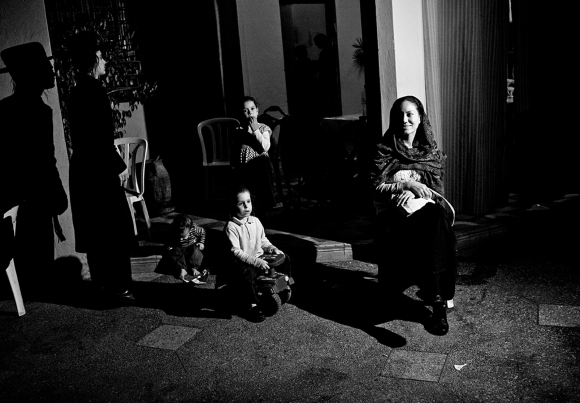 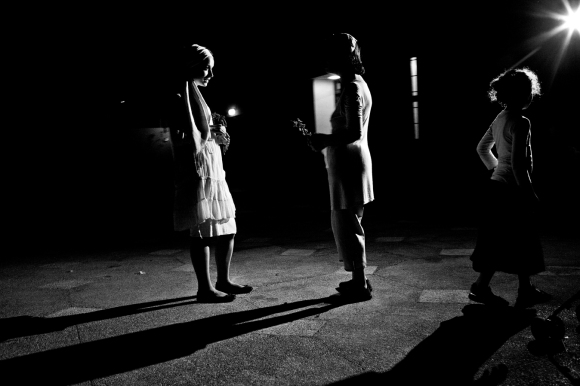 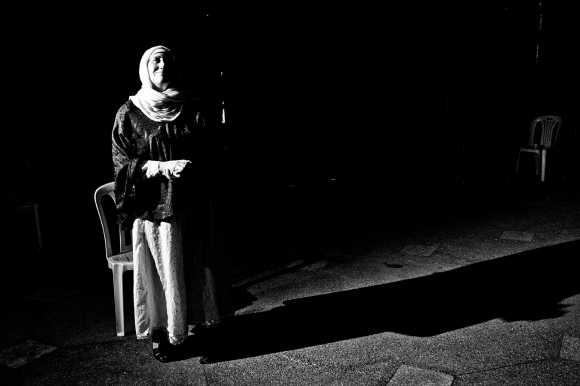 One thought on “breslov Jews in marrakesh”