three tree that make for one 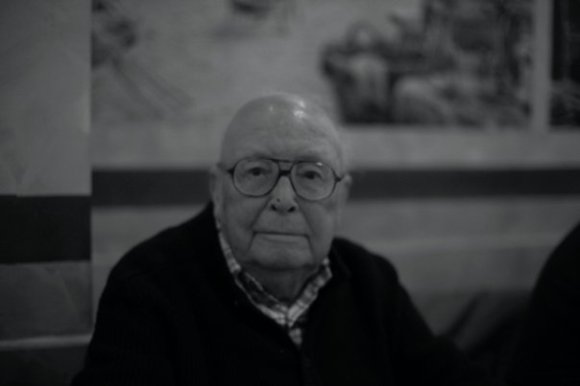 It has been over six months since my grandfather Vittorio Diamanti left us this past February 24, 2012. On September 20, 2012, my middle sister Paola will discuss her thesis in front of a Medical commusion to gain her certificate as an Medical Doctor and I know she would have want more than anything for my grandfather to be there to her her speak. He had been a doctor for 40 years and the thing that made him the proudest was knowing that at least one of his three grandaughters was going to be a Doctor like him and our mother before us.
So today, September 9, 2012, I am planting three tree in Heretz Israel for them three of them. One for grandpa Vitto because he came here years ago and loved it, one on one side for Paola to wish her all the luck in the world for her graduation and one for my Ima, who has been the best daughter and doctor to her father until the very end.
I had not been back home since my gandpa passed away. I was in Los Angeles during his funerals, I had no chance to make it back in time and neither did my sister Benny who was in NYC, so Paola really was the one who stood by his side the whole time, so she is the one who will be next to him to blossom into this big tree one day as he would have wished and my mother’s tree will go just along next to it, because that is what I do when I feel emotional and sad for having lost a piece of my family so abruptidly due to cancer, I plant a tree in the middle of Israel, just because it’s a great feeling to dig into the earth, get your hands dirty with mud and give life to something else that will grow stronger and bigger. Yes, you may say, what is the difference in doing so in Italy or somewhere else? I say, planting a tree in Israel is something else, because Israel is not as fertile as Italy is, Israel is still needing more trees and I want my grandpa to find peace in this tree anytime he feels like visiting it and I want that peace for him to be somewhere he went a long, long time ago, even if he was not Jewish, and liked a whole lot.