while the world is in ecstasy, I reflect upon vengeance… 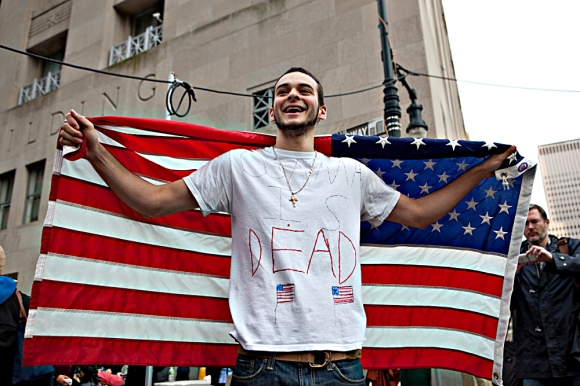 Honestly, I am not sure I like all this happiness about death. Even if this death is the one of a man who did evil to the world. I can’t, though, get around feeling light and smily on such a day. On my walk to Ground Zero all I heard and saw were people saying “We Nailed you, Osama!”
But, is this really what we did? Does his death mean the United States is finally free? I do not think so.
I went to bed quite upset seeing Times Square filled with celebrations as the ones I remember seeing on TV the day of September 11, 2001. The only difference, that was after the massacre of 3,000 innocent people and to exult were the Talibans.
So, my point exactly…are we turning into what they (the Taliban and Osama) wanted us to become: Blood thirsty people who need vengeance to feel proud and patriotic?
Someone could argue, I am not an American citizen, and I can’t understand this…but I do, very well, understand, especially when the “tooth for tooth and eye for an eye’s law” is applied. I get none of that. None at all.
On ABC News I heard reporters saying “this way people are glad their loved one are not forgotten…” Why? Does the Osama Bin Laden’s death change the lives of the ones who died? Will it ever bring back such people we lost?
Not.
So, why are we happy? Fear is not over and neither is the end of this war. Much more forgiveness and healing needs to be done. There is no justice done at least under my name. So much more work to avoid this to happen again needs to be done on top of having eliminated the chief of Talibans…
This way we are feeding the war machine more than we have done before, and now we better be ready to know how to welcome a counter-fire. 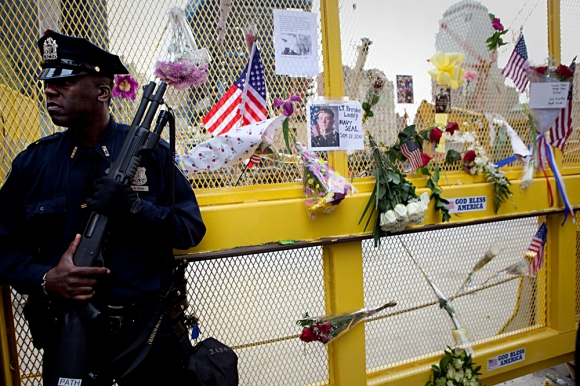 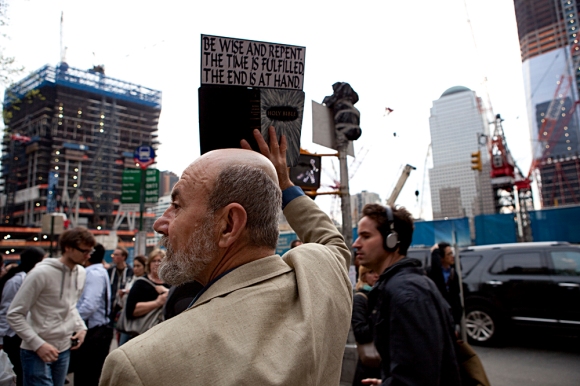 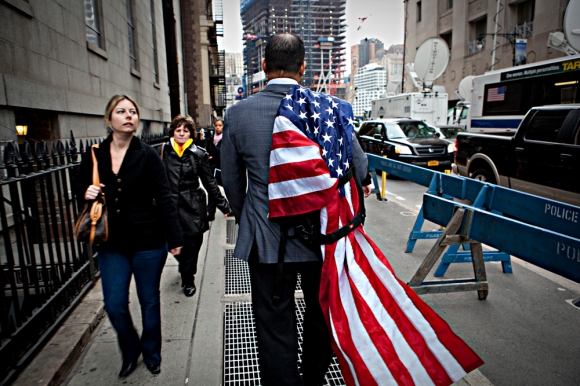 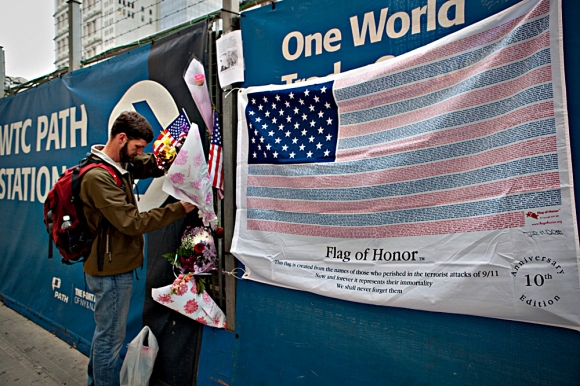 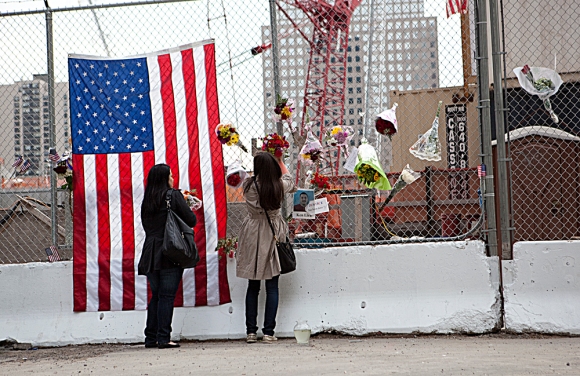 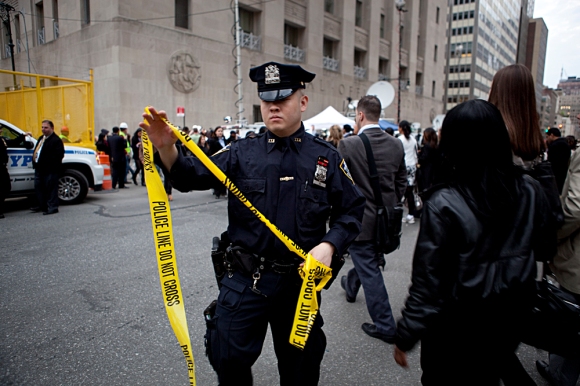 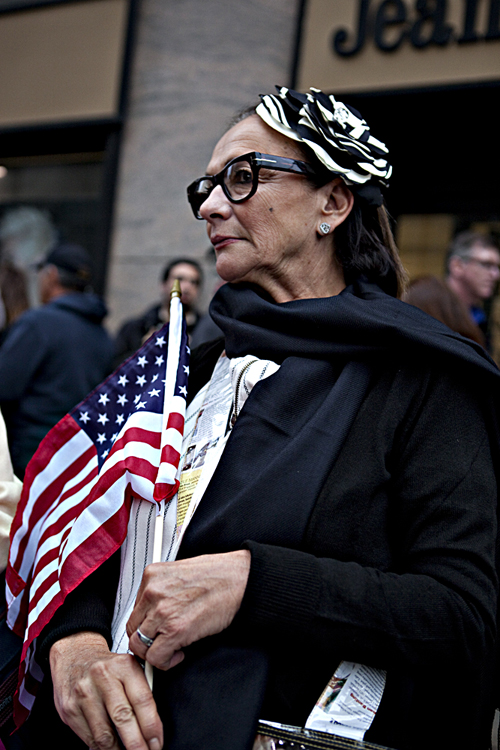