Hanging out with the Penn State volunteers at reconstruction sites

At CU Boulder our idea of Spring Break was to jump in the car, preferably a van, and take a long road trip to Mexico to go compete in the Rocky Point Triathlon. Yeah, I went to a hippie school where sweating enourmous amounts while swimming in salty and wavy water, biking in the hillside of a foreign place and then running in the middle of the desert was more important than laying on white sandy beaches in Cancun maybe enjoying a freshly made piña colada.
We would do our fair share of drinking Tecate beers after the race, but, usually there was no drinking before fighting to the teeth for that spot on the National Championship podium. 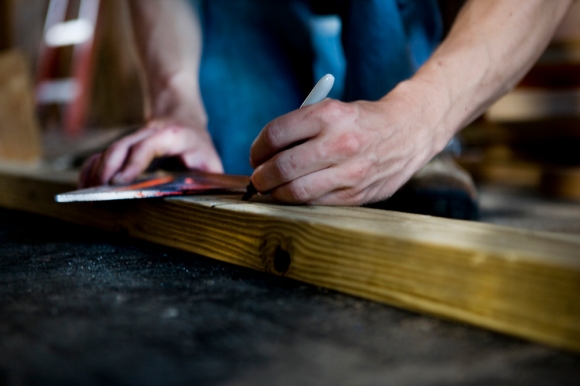 In any case, the story goes that while on the CU Triathlon team I never once thought of myself having to miss a Spring Break trip to volunteer handy labor somewhere in the middle of Louisiana after hurricane Katrina hit the Big Easy. I guess I was selfish or, probably not very much in touch with what this natural disaster really did to New Orleans citizens. I heard news on the radio and watch videos on TV, but I did not feel, wrongfully so probably, it was my job to fix this. Well, thank God not everyone in this country thought the same way I did. 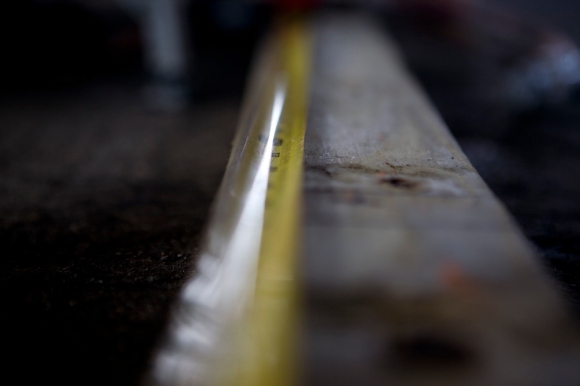 As part of my newest photo project in preparation to the fifth year anniversary of Katrina, this past Thursday I met some college students from Penn State who choose to give up their Spring Break vacation to come to the Gentilly’s neighborhood and help out re-build houses. Some of them had never used an electric saw or never felt what it means to put up walls inside a home, which were washed away by water almost five years ago.

Witnessing their hard work and their unbiased enthusiasm for what their were doing was a treat who carried me on throughout the somber day driving around more dismantled properties where contractors fraud caused owners to loose all their money down the drain and have to find help in the Presbyterian Church and their volunteers to have a roof over their heads. 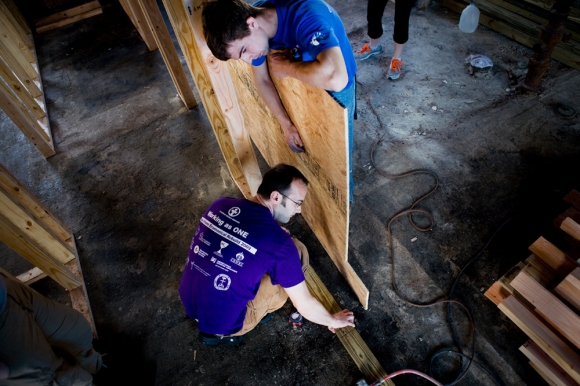 Now, if I could go back in time, I would probably choose to put a hold on my triathlons for a seasons and come here to help around someone’s house for a week or so. I would rescue a displaced dog and I would cook a nice Italian meal to the people who still do not have a stove where to fry their chickens the southern style. If only I could go back in time, I would ask that guy who set next to me in Social Psychology on that Spring of 2005 where his family was and what could I have done to help them. I would take him out to dinner and I would have him tell me the story of how he ended up having to leave Loyola University to come to CU Boulder for a whole semester when his dog and family where somewhere else in the country. If only I could turn back time, I would pack my bags and come here to New Orleans where I am today to witness other’s volunteers working and to build what we see done today.

But, time is not to be turned around or changed, and I can’t live of dreams and fairy dust. So what I choose to do from today on is documenting the efforts of those people who do come here over their Spring Break, Christmas Break, summer vacation, Mardi Gras to help out as much as they can. And then I will give those photos and the stories I gather to organizations, such as the Homecoming Project so that they can display them on their Web site, use them as advertising for more volunteers to come join their team.

Many other photographers have done this before me. Their photos have become the manifesto for a bigger battle for the New Orleans post-Katrina’s reconstruction. But, I am hoping my photos will help others see that this disaster, which is taking five years to be cleaned-up can and will re-occur in time, and maybe to be avoided something else, up there in the government stands MUST change. More money should be given to the Crescent City to build higher levees, to fix their roads and to possibly stop the next Katrina. Because there is not control over natural causes, but there can be better preparation to avoid the worst. 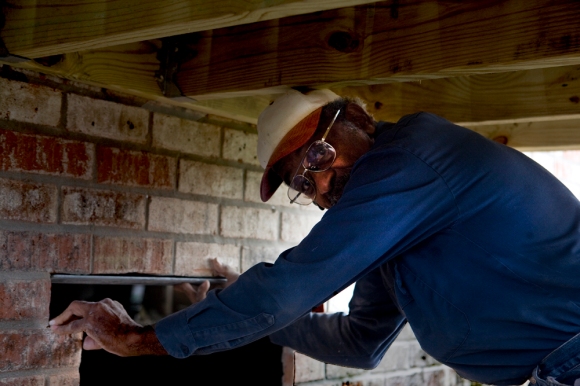 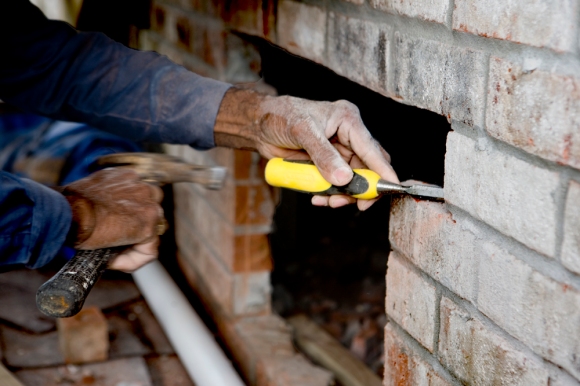 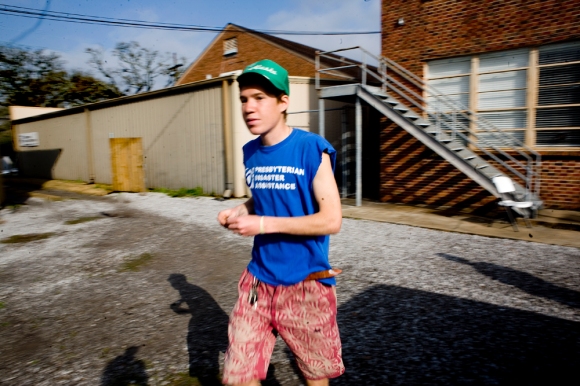