The last day of the Jewish festivity of lights, also known to us as Hannuka came on a Friday this year. It was one of those misleading New York days in which the sky is blue and the sun is so bright you are drawn to grab your jean jacket and a baseball hat and go about the day just as you do on a summer night-out, but as soon as you poke your nose out the door, you realize you can barely feel the tip of your nose, let alone your finger tips.

On that same day, I found myself wandering about Williamsburg, the Orthodox Jewish neighborhood in Brooklyn, just before lunchtime. The cold air had made my index finger numb, but I still could not stop firing my camera incessantly.
My dad and I walked directionless for few hours, getting lost off the beaten path toward family-owned bakeries, showcasing loafs of freshly baked Hallah bred specially braded in shining egg-syrup for the entrance of Los Shabbos, the day in which God rested.
The Jewish mama who saw me disappearing behind her counter, kneeling down to take photos of her sweets, must have thought I was looking for a secret recipe, while instead, I was just mesmerized by the abundance of bread and Hannuka doughnuts this petite, hunched-over woman made that day.

I know it may sound weird to understand what the fuss is all about, I was not visiting a foreign country, I was just around the corner in one of the most well known Jewish hood of the Big Apple. But, to me, a Roman Jew who grew up around Jewish friends and taking Hebrew classes until college, that place felt foreign and therefore intriguing.
Only in Israel before had I seen so many kids running home from school hiding their tallits tails under their black coats chasing sunset before Shabbat.
Here is what I captured during a frigid afternoon in Williamsburg… 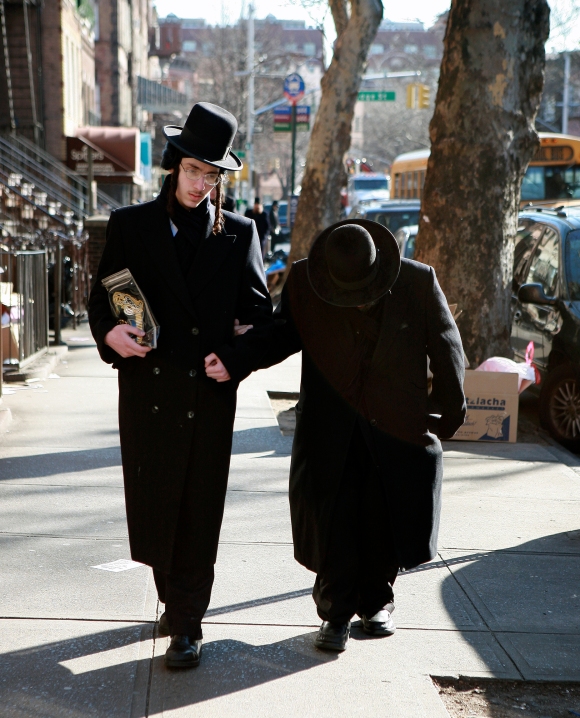 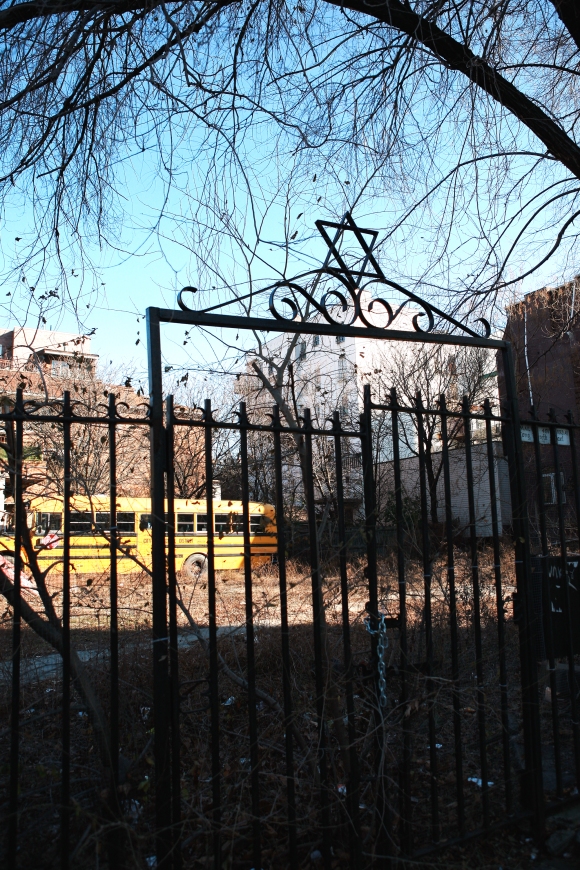 One thought on “Williamsburg and Hallah”